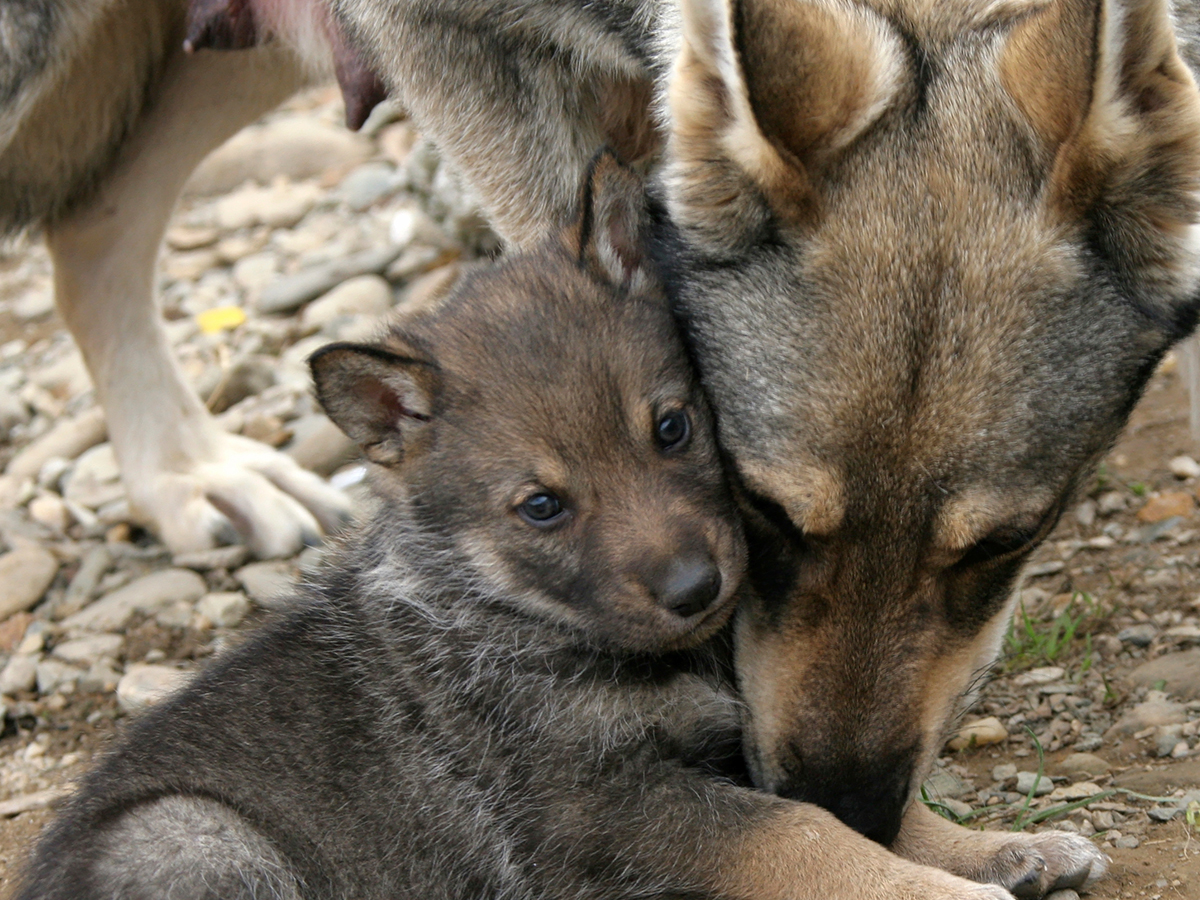 Patience is a virtue long lost to the average American. In an era in which everything we want to know can be gained as quickly as we can type a few letters in a search bar or delivered to us within two days if we are members of Amazon Prime, why do we need it? Today, it’s all about speed; faster Internet, faster checkouts in real stores, faster deliveries from online stores, faster weight loss, faster educations, faster highway speeds, faster, faster, faster….. That’s it: the faster, the better and the list of things that need to go faster keeps growing.

Unfortunately, one of the things that has been added to the list is dog training. We want our “best friend” to be on his “best behavior,” and we want it pronto! We want to speed through the pain of puppyhood and create a no-biting, no-jumping, no-going-potty-in-the-house, no-chewing-on-my-stuff and no-waking-me-up-in-the-middle-of-the-night great dog.  On top of that, is asking for it to be done in less than two weeks unreasonable? We hope not because in less than a month, we want him to also be sitting, lying down, walking with us, staying where he’s put, and coming to us when called; and we want it all to be done “OFF LEASH!” That’s right: skip the leash. It’s too much of a hassle to hold onto while texting! Certainly this can’t be too much to ask. After all, professional dog trainers everywhere are guaranteeing they can train our dogs to do so. Sadly, because we’ve become addicted to speed, we want to believe them, and we sign our dogs up for one of their misguided programs faster than we can select the “add to cart” button.

Life comes hard and fast to a wolf cub. They don’t ask for this speed or for things to be so hard, but they’re both there because that’s the way of things as a social predator in the wild. Merciless winters, predation by humans, and the ever-present competition of pack members or alien wolves for territorial rights and access to limited food sources create a fast survival learning curve. Even so, wolf cubs are sheltered from many of the “hard and fast” parts of life by the adult pack members who feed them, protect them, and tutor them until they are old enough to able to do so for themselves (usually about one year of age). These adult wolves are patient and endure the pain of feeding, protecting and teaching the young for their first year because they instinctually know that the cubs are only able to retain so much input during specific developmental periods. Mistakes made in the wild often lead to death, so teaching is slowed just enough to allow the cubs time to develop the needed knowledge and skill set that will keep them alive as a productive member of the pack.

Life doesn’t come so hard and fast for our dogs, which are domestic wolves. There is no need for them to be self sustaining at nine to twelve months of age because we protect them, feed them, shelter them from the elements, and provide for them a safe territory to dwell in. The only knowledge and skill set necessary is what is needed for them to conform to our human existence, which is far less dangerous and stressful than that of their wild ancestors. Over the course of thousands of years, our beneficence has increased the lifespan of our dogs, and subsequently, it has prolonged the early developmental periods in comparison to a wolf who ages physically, emotionally, and developmentally at a rate of twice that of our dogs.

Is it possible to train a dog to perform a set of cues “OFF LEASH” before the age of one year? Yes, it is possible, but is it sustainable and at what cost? Competing motivators such as other people, other dogs, squirrels, cats, bicycles, etc., may not be much competition when your “OFF LEASH” trained dog is six months of age, but they certainly can be at two years of age! Your “come when called, OFF LEASH” command could fail you just when your dog, who used to not care about squirrels, sees one on the other side of a busy road and must have it! Is this not the same with our children? I remember when my son was seven, he didn’t give even so much as a glance in a girl’s direction. However, when he turned seventeen, I had to threaten him with life-long grounding to keep him away from the girls long enough to concentrate on his school work which, by the way, he was very gifted in. So much so, he could have easily entered college almost two years early, but because he was not emotionally ready for the sudden and drastic changes that life as a college student incurs, he was kept in high school where his maturity was allowed to develop at the proper pace.

Is this not what we wish for our young dogs or will our impatience force them to undergo the sudden and drastic changes that the accompanying stressors of “college level” work such as “OFF LEASH” requires when they are only developmentally ready for elementary school (“ON LEASH”)? Wolves develop twice as fast as our dogs, but they are not required to undergo “college level” training until they are almost a year old. Why? Because patience is a virtue not lost to adult wolves. Nature, the master teacher, taught them thousands of years ago that speed, in this case, kills.

In summary, domestic dogs are not ready for “OFF LEASH” training until they are well over one year of age. Even if it is accomplished at an earlier age, it will not remain reliable for the next few years of development, and the stress incurred from the rigors of the training at an inappropriate developmental period will have a lasting, detrimental effect on the spirit and vitality of the dog. Take your cue from nature and take dog training off your speed list.

In the case of your young dog, patience is not just a virtue, it’s being responsible.