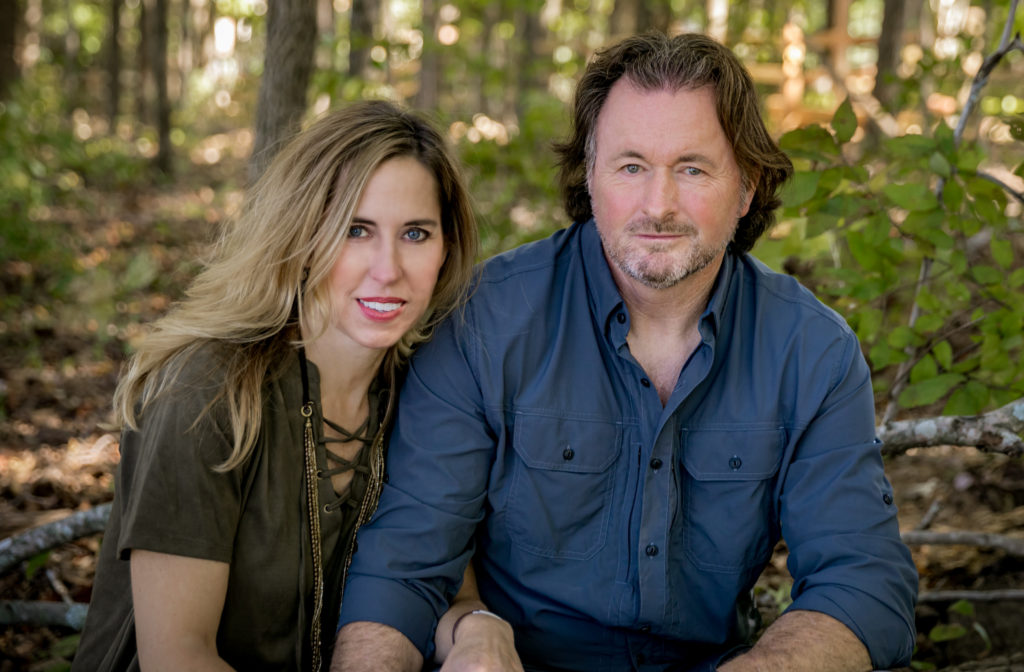 Bryan is a nationally-recognized, award-winning author, dog aggression expert, and canine pharmacotherapy behaviorist. With over thirty-five years of education and experience studying mental disorders among dogs, Bryan has become a Master at understanding what gives cause to this debilitating condition and how to blend modern medicine with behavior modification to rehabilitate fearful and aggressive dogs.

Raised in Fairbanks, Alaska, Bryan has spent years studying the natural mechanisms that govern the many uses of aggression by wolves and how those same intrinsic mechanisms continue to influence the behavior of modern dogs and why they attack humans. Utilizing what he has learned, Bryan educates thousands of dog owners each year on the causes of dog aggression and how they can prevent from becoming a victim of it. By doing so, he has been credited with saving hundreds of lives.

Bryan has been featured on CNN, Fox & Friends, SiriusXM Radio, Talk of Alabama, WREG TV-3, and in many publications, including Dog World, At Home Mid-South Tennessee, Bloom Magazine, HOSS Magazine, SheKnows, The Chicago Tribune and the Miami Herald. Veterinarians, dog owners, and celebrities such as John Mellencamp, James Fitzpatrick, the late Junior Seau, Julio Jones and many others have eagerly sought out his services.

To find out more about Bryan’s media coverage, click here: